Sun Country Is In A Good Position After Successful IPO

Sun Country Airlines has repaid its entire government loan after a successful IPO. As the airline now turns toward the future, the carrier has a lot to look forward to. With plenty of growth opportunities on the horizon, the ability to acquire more planes, and a strong cargo arm that will help the airline get through the low periods, Sun Country is in an enviable position. 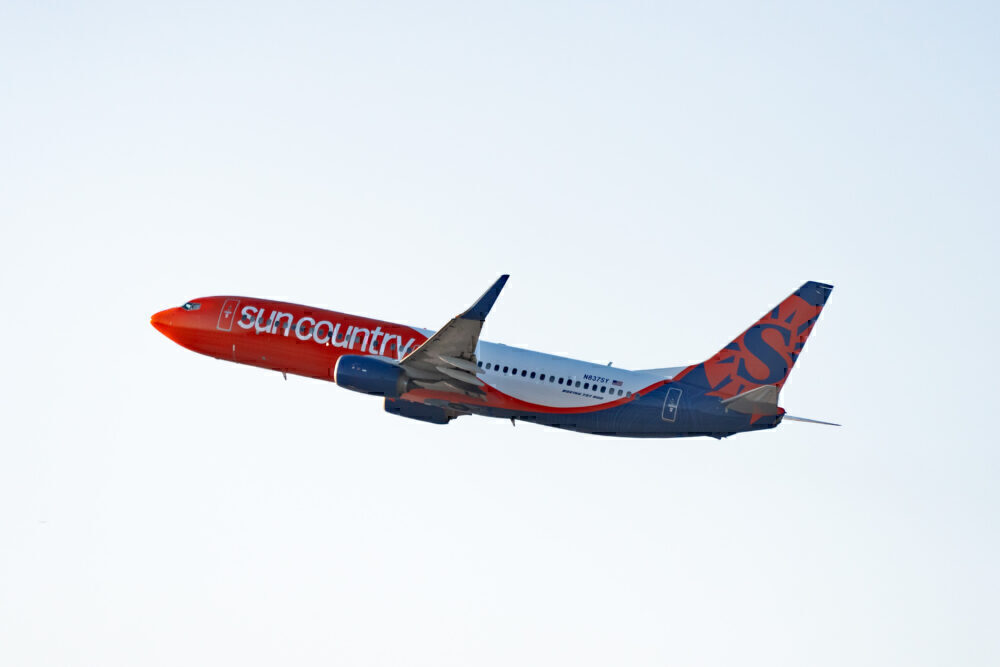 After a successful IPO that raised the airline over $200 million, the carrier paid off its government loan. Like other airlines, the carrier took out a loan under the Coronavirus Aid, Relief, and Economic Security Act (CARES Act). The total amount drawn was $46.3 million. This included both the outstanding principal and accrued interest.

Sun Country took out the loan at a time when there was plenty of uncertainty over the future of the airline industry. While there were plenty of little blips that seemed to indicate a recovery, a sustained recovery only seems to have materialized in the last few weeks. 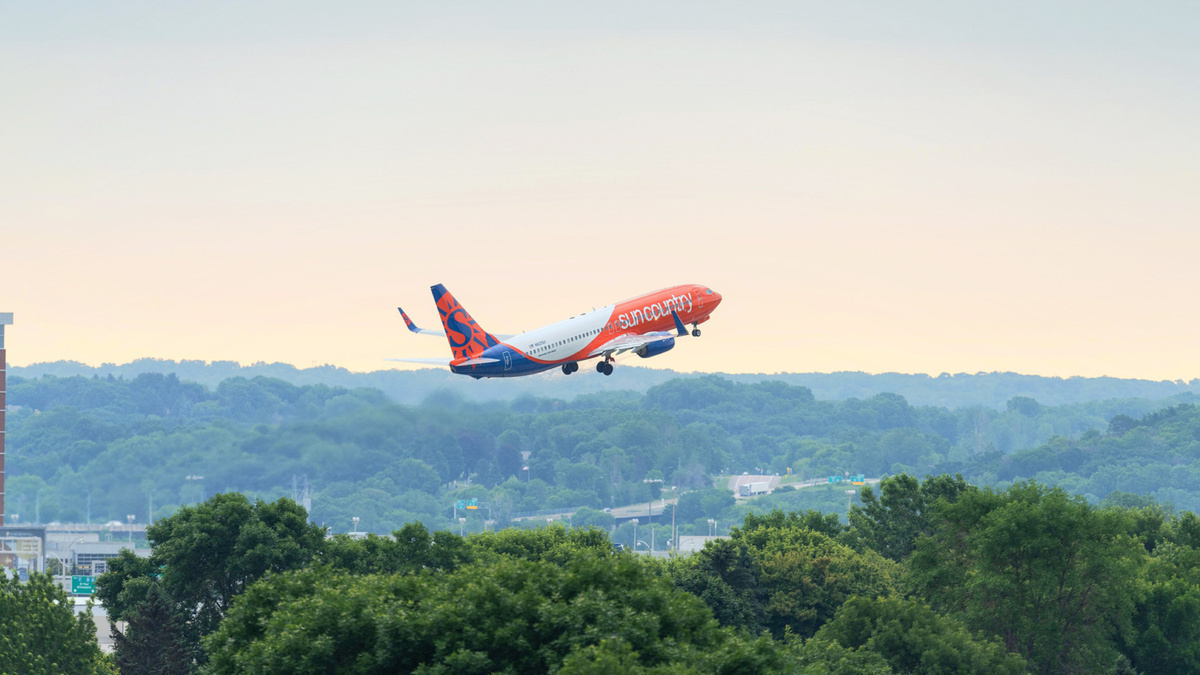 What a sustained recovery means for Sun Country

Sun Country is a leisure-oriented, ultra-low-cost carrier (ULCC). The airline has bounced back from the crisis and plans to expand services this summer. Operating on a low-frequency model catering to peak leisure travel days, the airline serves plenty of destinations across the US, but only a handful see year-round scheduled passenger services.

ULCCs are better suited to lead the way with the recovery. The airline announced an expansion back in January for the summer, which is just the start. As more and more passengers start looking to book flights, the airline can tempt pandemic-weary travelers with low fares to seasonal destinations. 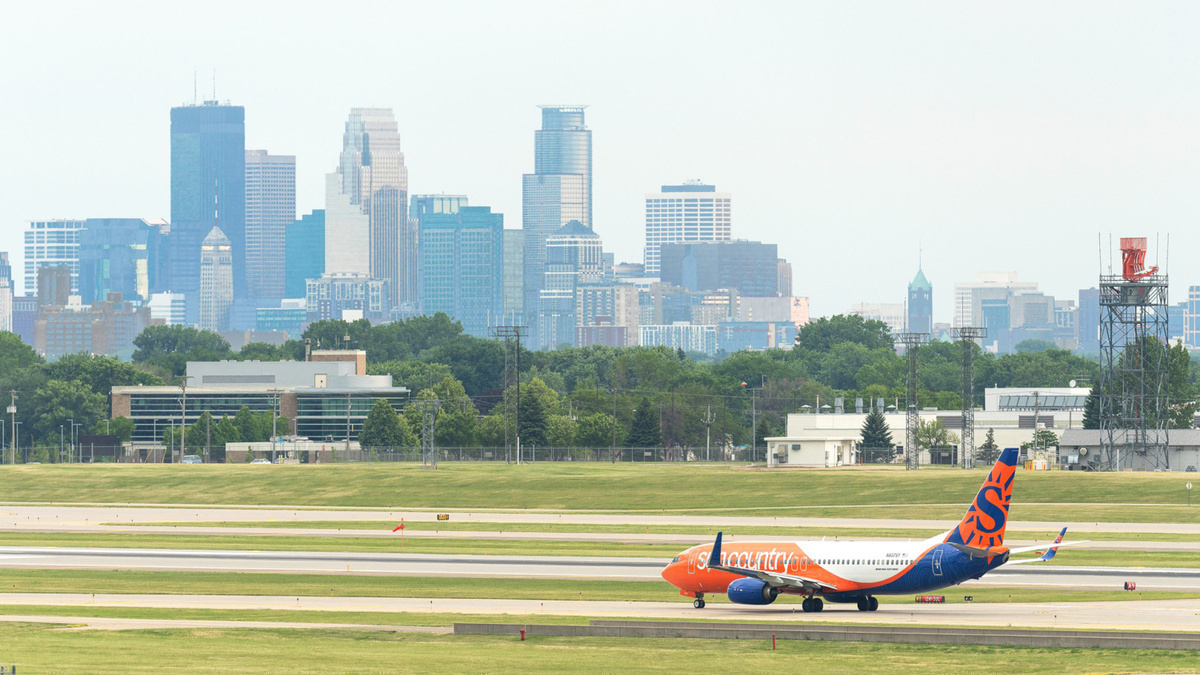 Sun Country wants to grow. It has isolated plenty of opportunities to grow out of its home base in Minneapolis-St. Paul International Airport (MSP) and other destinations. There are plenty of underserved routes across the country that Sun Country could step into.

Sun Country also has an ace up its sleeve. The carrier flies Boeing 737 freighters for Amazon, shuffling packages around the company’s large network of warehouses. This business is far more stable than leisure-oriented passenger air travel and helps tide Sun Country over the low periods. 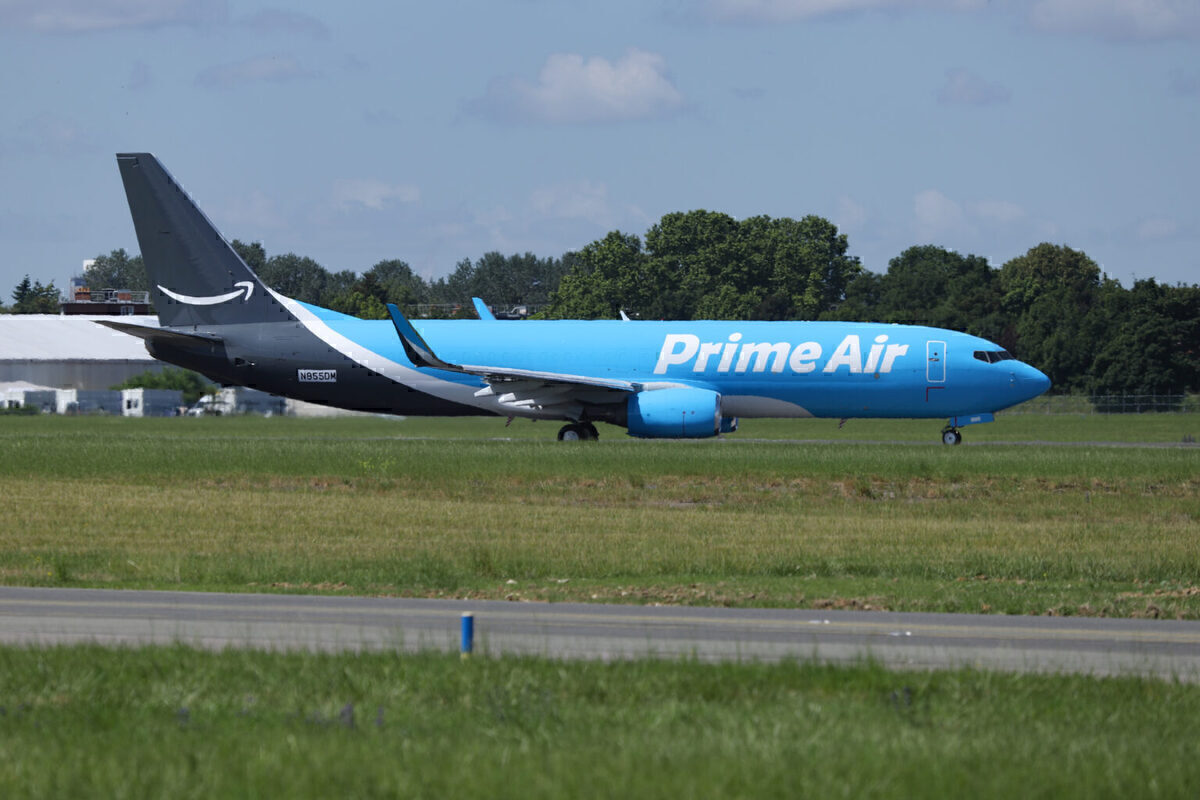 In addition to air cargo, Sun Country is a large charter operator. The carrier even serves over 300 airports in a year, with the lion’s share of those airports being charter services. Charters are another business that can be lucrative for a ULCC like Sun Country.

An IPO has brought Sun Country Airlines a financial windfall. With its plan to acquire mid-life Boeing 737 aircraft, the proceeds from the IPO, minus the repayment of the loan, leave plenty of money leftover to acquire additional aircraft. 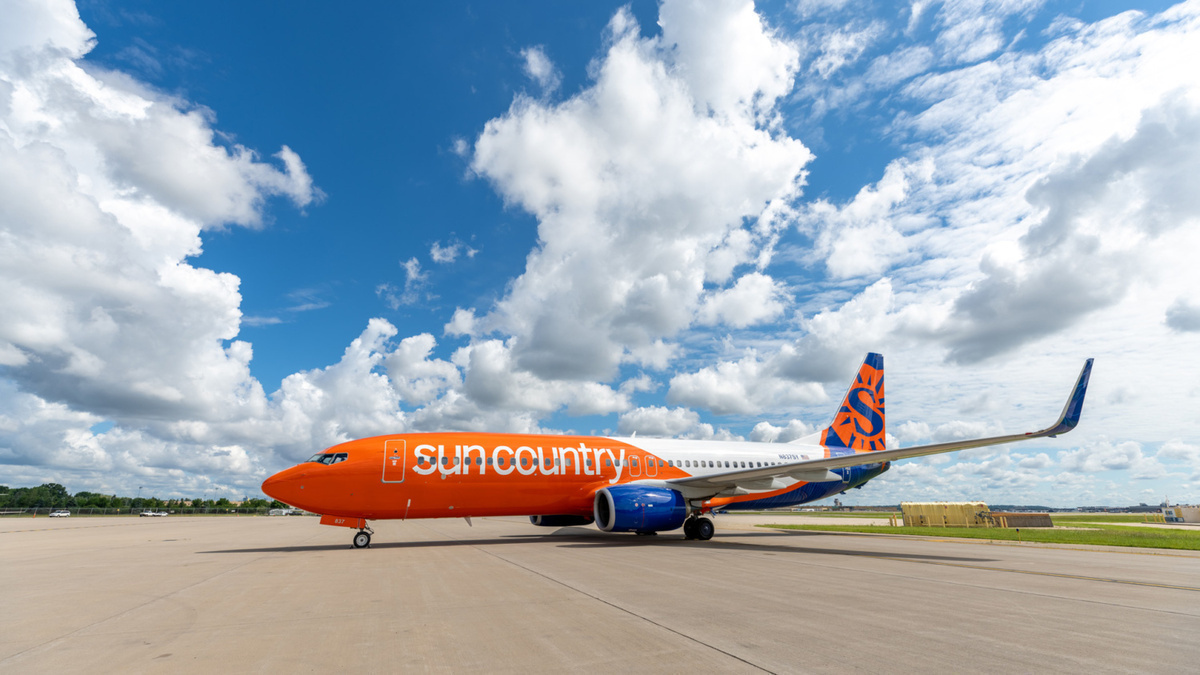 Some airlines have retired older Boeing 737 jets. If Sun Country is willing to diversify its fleet, Boeing and a lessor may give them a fantastic deal on some white tail MAX jets. For Sun Country, however, simplicity is better, and it is cheaper for the carrier to go for the 737-800 aircraft it loves and knows.

In essence, now that Sun Country has the cash and has paid off the government loan, it can turn its attention to broader goals. Expect more from this airline as the summer approaches.