Spirit Airlines has filed an extensive complaint against the Northeastern Alliance (NEA) with American Airlines and JetBlue. Spirit is worried that the alliance is essentially a way of consolidating competition that, coupled with American’s Alaska Airlines partnership, will amount to American Airlines dominating in the US while other carriers remain shut out of major markets.

Spirit details its concerns with the Northeastern Alliance

Almost no airline in the United States has emerged as anti-NEA as Spirit Airlines. The carrier has cited approval concerns and competitive consolidation as its main issues surrounding the NEA.

Spirit Airlines hopes that the new Department of Transportation (DOT) leadership will be more amenable to its concerns than the previous leadership. Spirit believes that the approval process with the DOT did not adequately take input from the public on the alliance, which the carrier believes would have been against the NEA.

Here is a breakdown of some of Spirit’s more detailed concerns about the NEA. 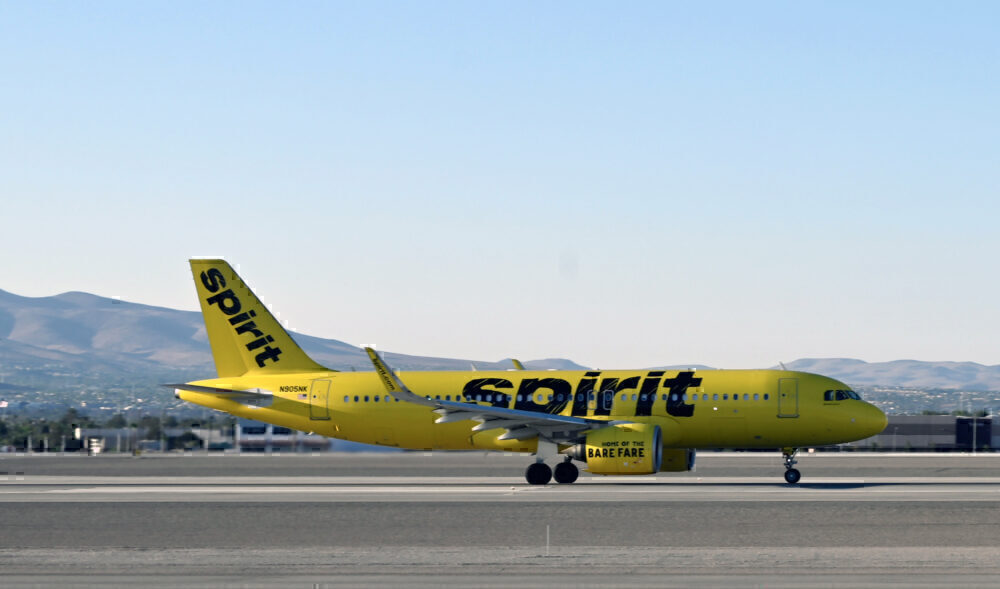 Alaska Airlines recently became a full member of the oneworld alliance. This leaves oneworld as the only alliance with two carriers based in the United States. American and Alaska have a West Coast International Alliance. 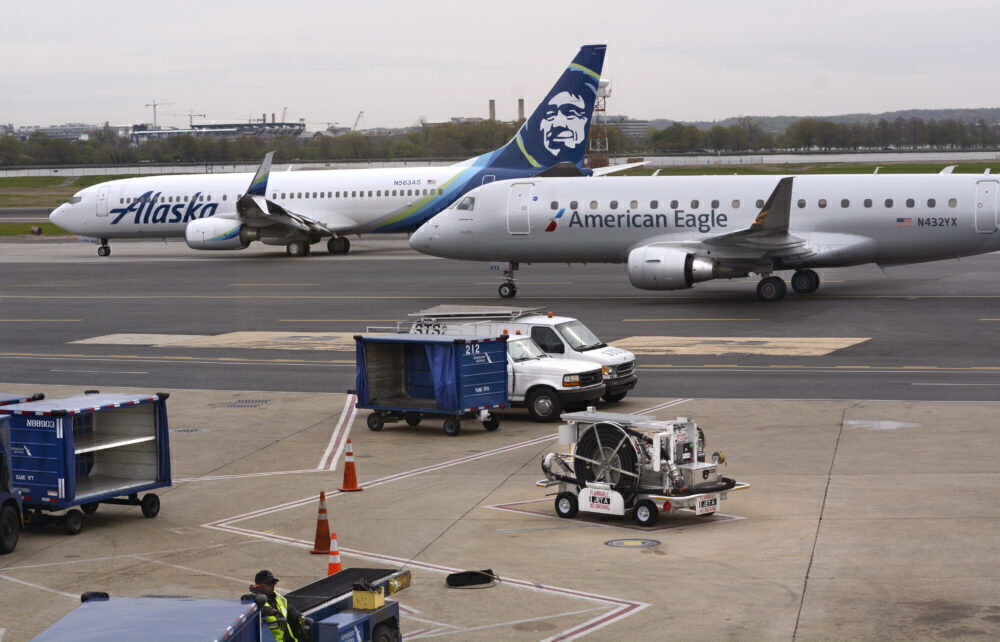 Spirit is concerned that the two partnerships include 578 coast-to-coast one-stop flights with an intermediate point that overlaps the American-Alaska and American-JetBlue partnerships.

Spirit found some of the following routes that fit this. These include EWR-LAS-SEA, JFK-PDX-SNA, JFK-SEA-SNA, JFK-AUS-SEA, JFK-LAS-SEA, JFK-DTW-SEA, and JFK-SAN-SEA. These itineraries include one flight operated by JetBlue, one operated by Alaska, but marketed by American Airlines. 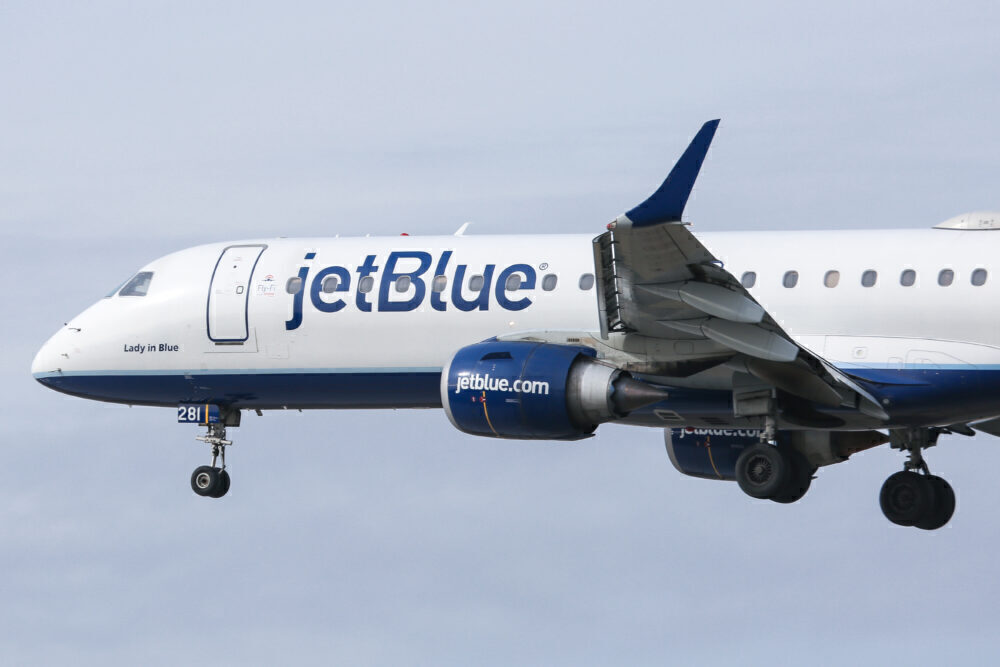 Spirit Airlines also highlighted some American Airlines and JetBlue public statements. For example, when American Airlines announced a huge expansion out of Austin, Texas, it cited JetBlue’s routes to the Northeast as part of its ability to offer customers access to 26 destinations from Austin.

Spirit also alleges that the NEA is stifling competition at restricted airports. While the DOT mandated slot divestitures in Reagan National (DCA) and New York (JFK), Spirit believes the DOT entirely ignored Boston (BOS), which is a major JetBlue base.

Spirit’s concern is that JetBlue and American, essentially, get to combine slot access at airports in New York and Boston and coordinate schedules. At the same time, new entrant and expansionary carriers are faced with barriers to entry. 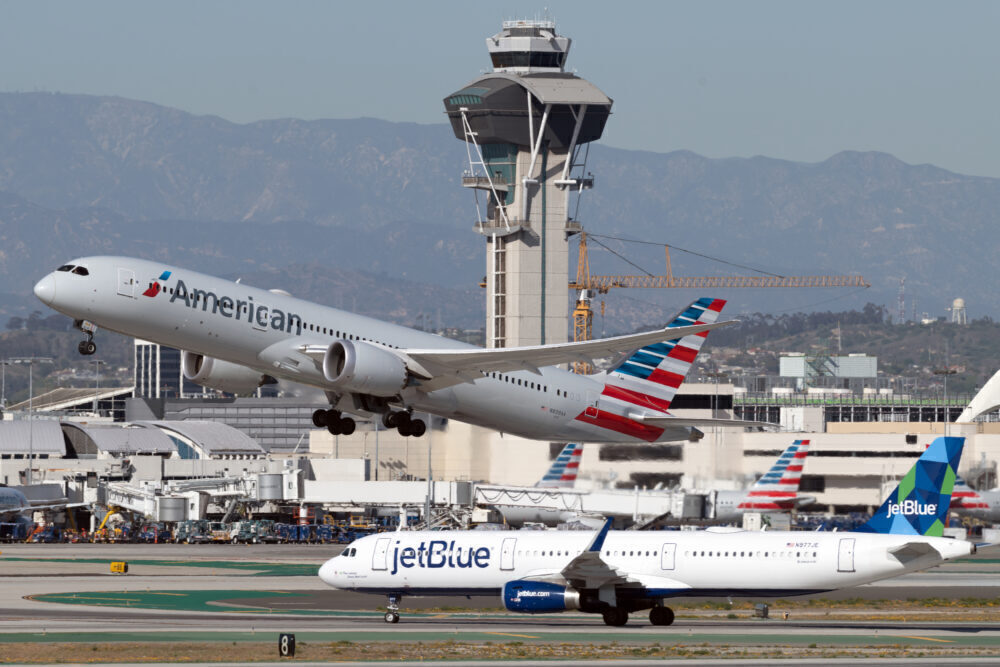 Spirit also believes that the American-JetBlue alliance will go against consumer interest and lead to higher fares. Spirit alleges this will happen as a result of higher fares and less service for consumers, largely due to a lack of competition against the two airlines in many markets, leading to excess demand.

Spirit Airlines also turned to comments executives have made from both airlines that the ultimate goal is to drive more revenue to the airlines. In its filing, Spirit highlighted this portion from American’s Chief Revenue Officer Vasu Raja on the carrier’s first-quarter earnings call about the evaluation of traffic flow with JetBlue in the Northeast:

“And as we look at these things, we look at not just the total revenue production on us, but how much of that revenue is really incremental that is coming in higher fares than what AA is organically booking or coming in periods where the flights were light. And we’re finding that somewhere between 30 and 40% of that is incremental with similar rates in Alaska, and that compares extremely favorably to our historical global alliances.” 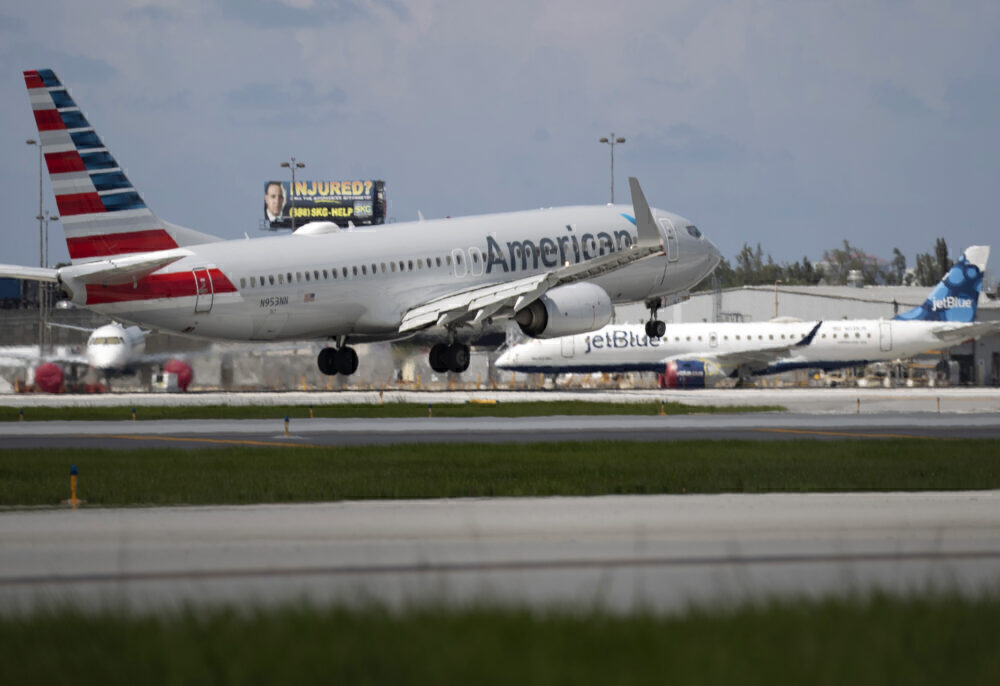 Worried about how much is still unknown

The last issue that Spirit has brought up is how much remains unknown about the American-JetBlue partnership. Specifically, Spirit Airlines is concerned about the frequent flier arrangement between the two carriers.

Both airlines plan to offer deep reciprocal elite benefits. Spirit is worried that the frequent flier reciprocity leads to reduced competition and another barrier to entry for new carriers in existing markets.

Frequent flier programs are designed to bring customers and keep them loyal to a specific airline. If American’s loyal members can get the same benefits when flying JetBlue and vice versa, then there is little incentive for those customers to try to enter a new market and give more power over pricing back to American and JetBlue instead of allowing the market to dictate it.

What to make of Spirit’s complaint

Spirit Airlines has long been opposed to the NEA. It wants the DOT to do a more thorough review of the alliance to find any anti-competitive and anti-consumer provisions that would negatively impact the marketplace. This comes not too long after Spirit expressed concerns about Ecuador. 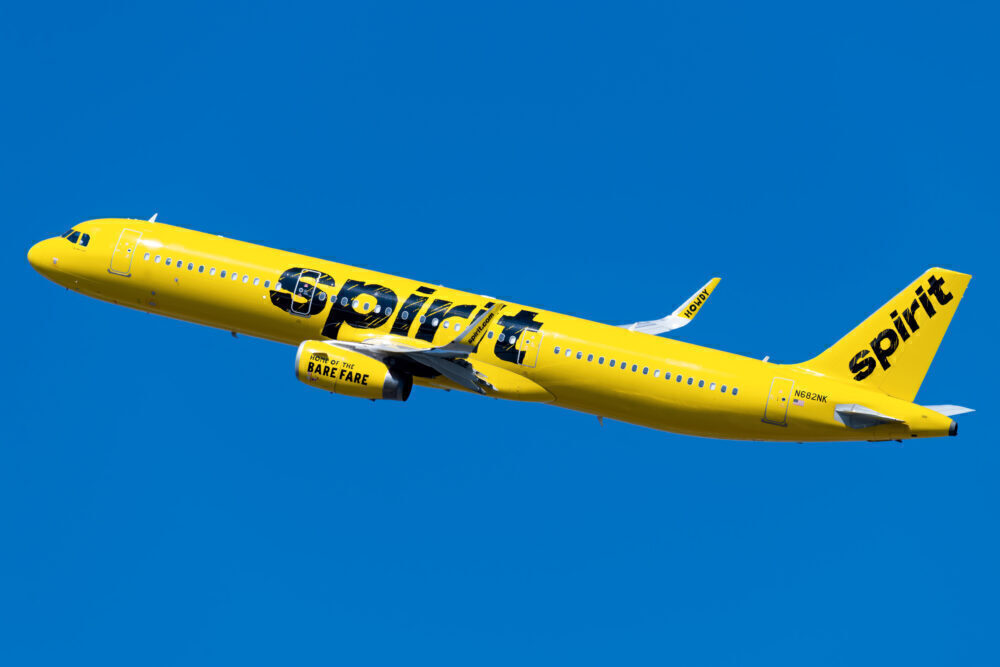 Spirit Airlines is a growing carrier across the US. In markets like New York and Boston, there are many established carriers and limited gate and slot space for new entrant carriers. However, the major airports in this region also serve millions of passengers that Spirit would love to have access to.

Spirit can only fly a limited schedule out of its Newark and LaGuardia position. In LaGuardia, in particular, Spirit is constrained by infrastructure and is already operating at its maximum position at the airport.

Meanwhile, the airline also has limited positions out of Hartford and Boston. From Hartford, the airline mainly flies nonstop to Florida. Boston gets a little more service, though Spirit’s route network shows only 14 nonstop destinations served out of the city– which is much smaller than what other airlines operate. 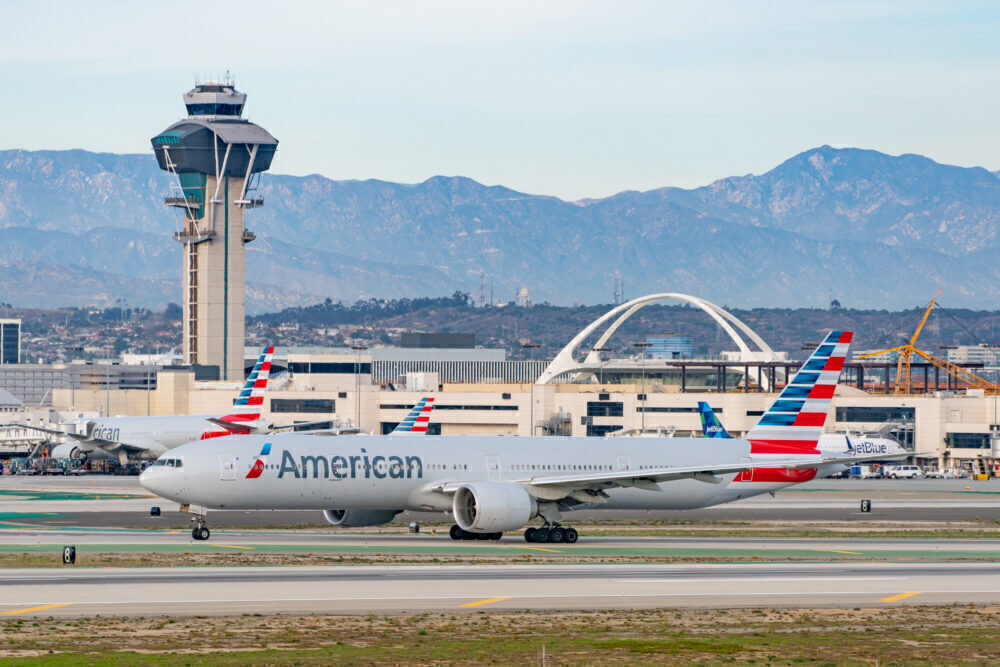 Unless the DOT is willing to restrict the NEA further or remove all protections for the NEA, a more likely resolution could be more slot or gate divestitures for new entrant carriers. Spirit would likely bid for those, though they will be hotly contested.

Spirit may also receive some support from other US airlines. Southwest has also expressed its discontent with the NEA in the past and could join Spirit against the alliance. If there is a growing amount of discontent with the alliance, the DOT may expand its review of the NEA, which could have some ramifications on JetBlue and American’s partnership.