EASA Asks Airlines To Replace Some Airbus A320 Fuel Pumps

The European Union Aviation Safety Agency, better known as EASA, has issued an Airworthiness Directive (AD) concerning the fuel pumps of a wide range of A320 family aircraft. Citing the risk of fuel tank explosion, the issue affects aircraft ranging from the A318-100 right through to the A321neo. EASA is warning all operators of affected types of a “potential quality issue on an affected part.” The AD was issued on April 23rd and concerns aircraft manufactured before June 30th, 2015. 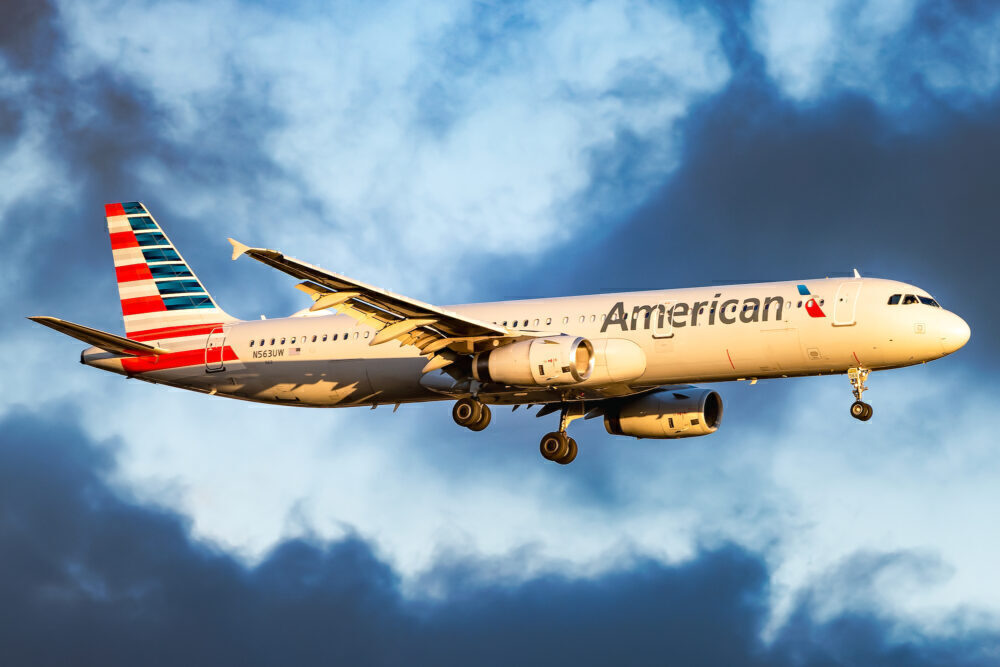 What is the problem exactly?

According to EASA, a “potential quality issue on an affected part” has been identified. In this situation, the locking key of the impeller drive shaft was found loose in the cavity under the impeller. The AD goes on to state a possible, very serious consequence of the issue if left unaddressed:

“This condition, if not corrected, could, in case of operating a pump while not fully immersed in fuel, create an ignition source in the fuel tank, possibly resulting in a fuel tank explosion and consequent loss of the aeroplane.” 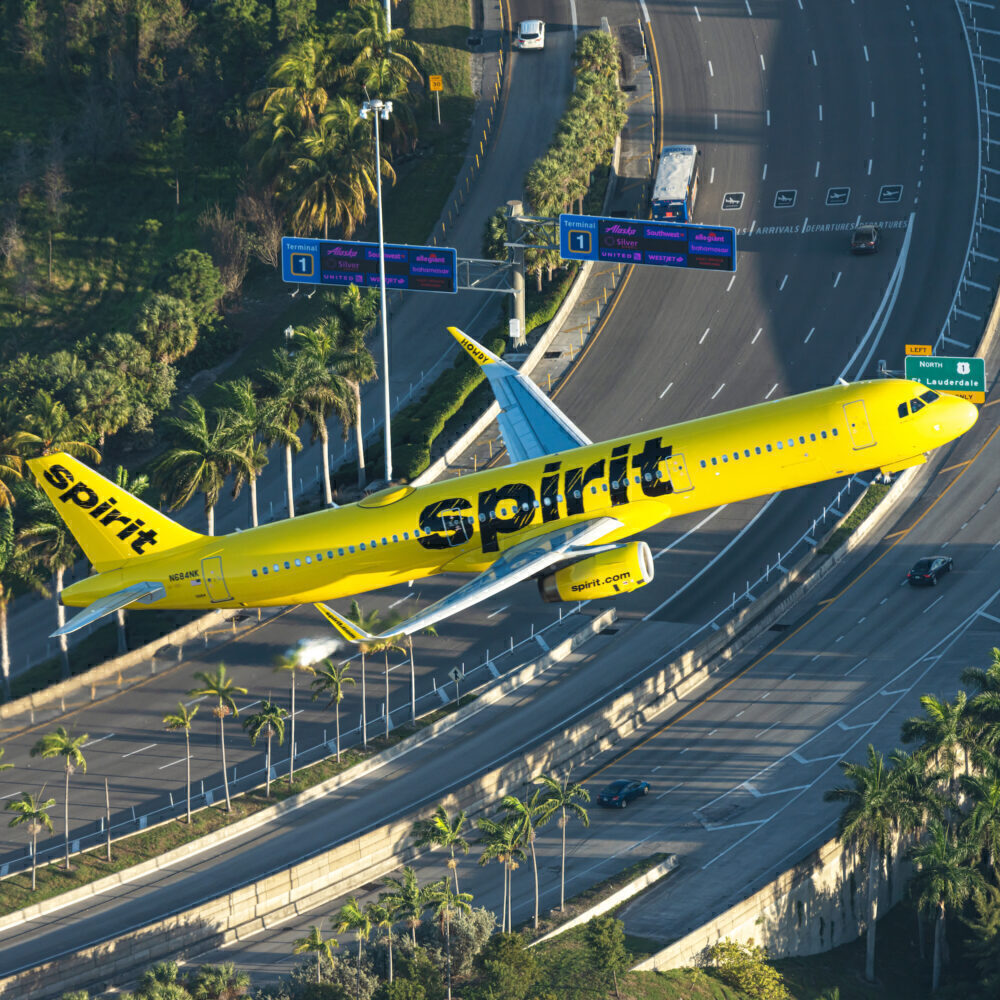 “Safran Aerosystems informed Airbus of a number of a limited batch of fuel pumps, currently fitted onto some A320 [Family jets] in-service aircraft (and in spare stock), which could be subject to a quality issue. Safety is the No. 1 priority. According to the standard process, operators have been notified and the authorities have been involved to launch the appropriate AD. No in service issues have been reported. The pumps belonging to this batch have been well identified and are subject to a dedicated remove/replacement action plan in collaboration with Safran Aerosystems. Current production standard of the A320 [Family jets] is not affected by this quality escape. Less than 2% of the fleet could potentially be affected.”

Which aircraft are affected?

EASA states that this issue affects aircraft that have a date of manufacture before June 30th, 2015. Unfortunately, this potentially covers a very wide range of A320 Family variants, as noted by EASA: 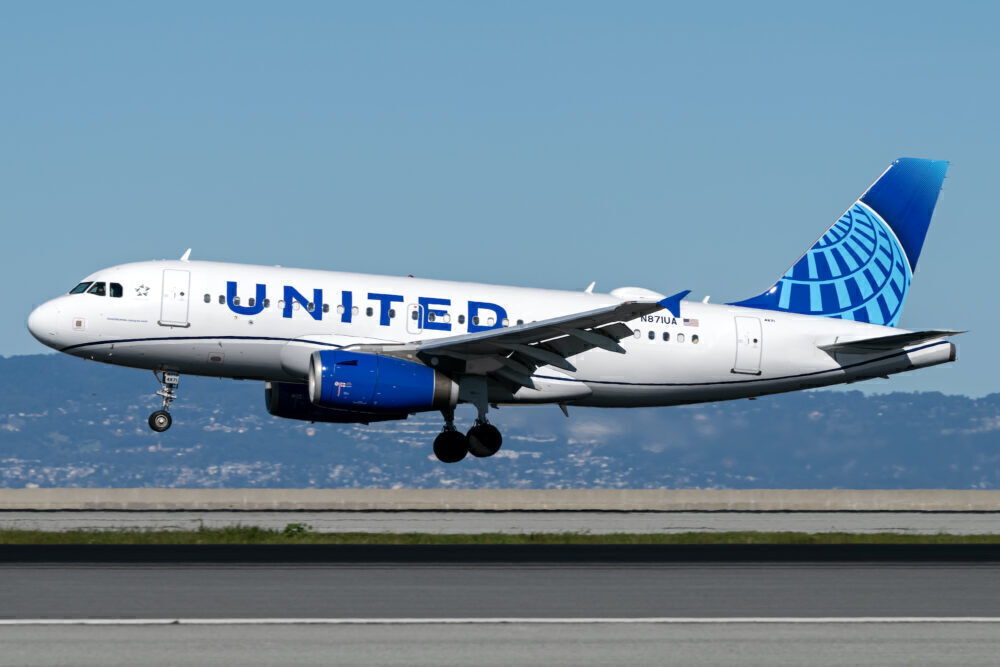 For its part, Airbus has identified the list of parts possibly affected and issued fuel pump replacement instructions via an AOT (All Operators Telex).

Action must be taken within 10 days or 50 flight cycles after the effective date of the AD (April 27th), whichever occurs later.

Azores Airlines Beats Its Record for the Longest A321LR Flight