American Airlines has inaugurated its first flights between London-Heathrow Airport (LHR) and Seattle-Tacoma International Airport (SEA) – one of American’s hotly awaited new routes ahead of Alaska Airlines joining the one world alliance. The flights were delayed due to the pandemic, but the inaugural flight leaving Heathrow for Seattle departed on Tuesday. 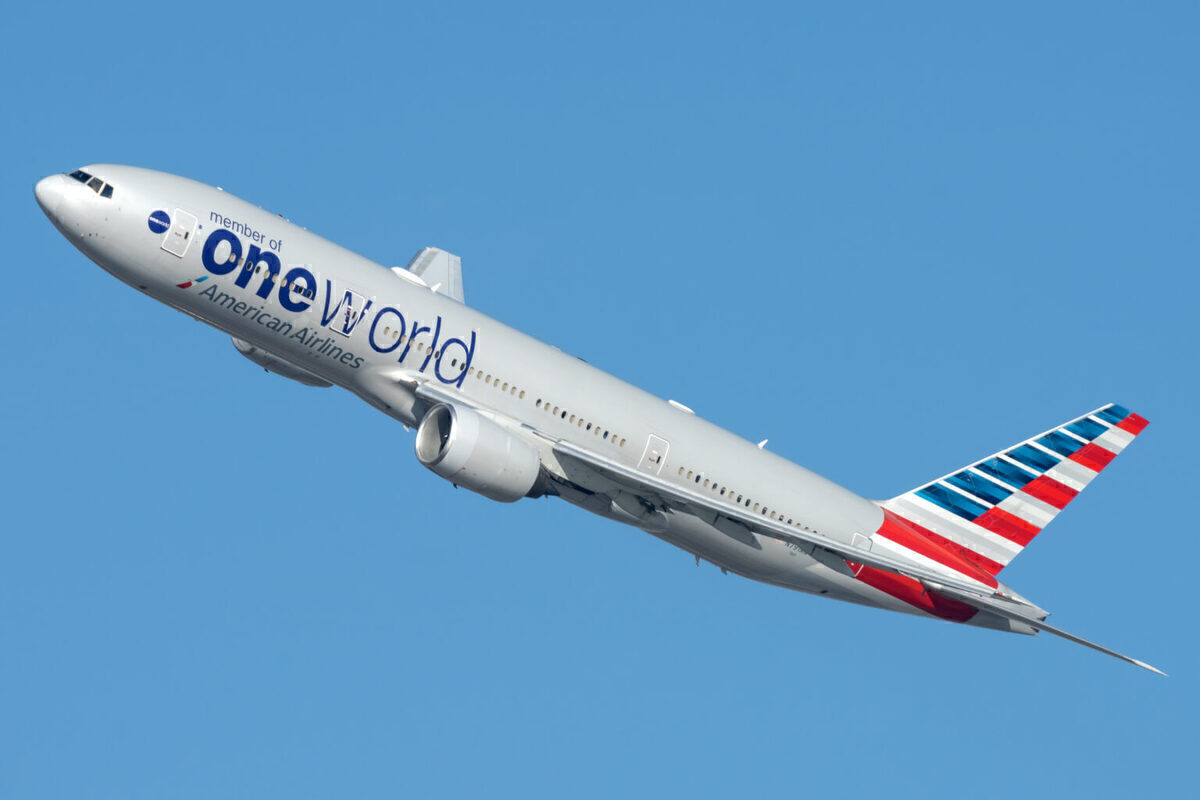 American Airlines has launched flights between London and Seattle. The first flight departed just before 14:00 local time in London and is scheduled to arrive mid-afternoon in Seattle on the same day. 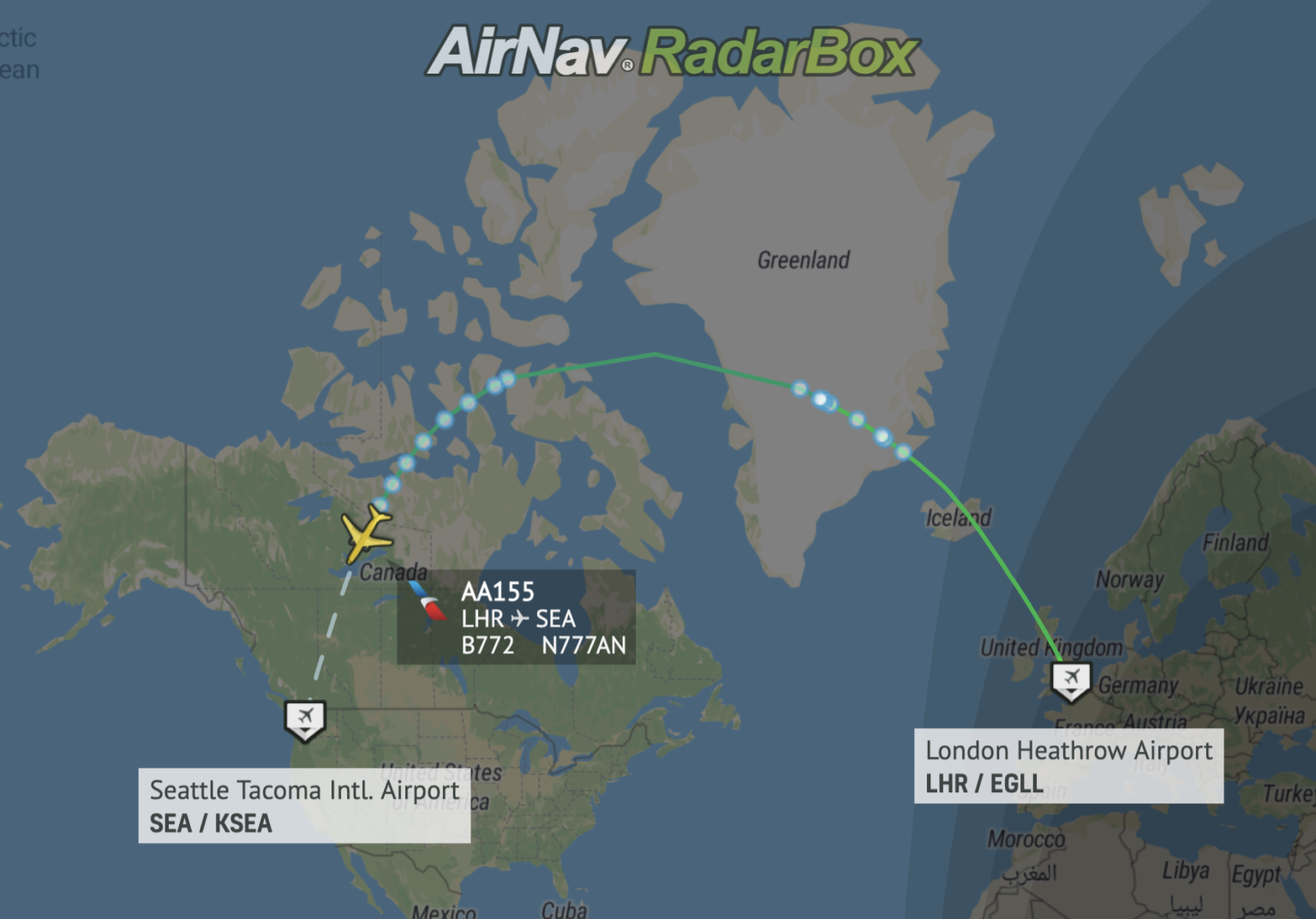 American Airlines is using a Boeing 777-200ER to launch this route. American’s 777-200ERs feature 37 lie-flat seats in business class, 24 in premium economy, 66 in extra-legroom economy, and 146 in standard economy. This comes out to a maximum capacity of 273 passengers. 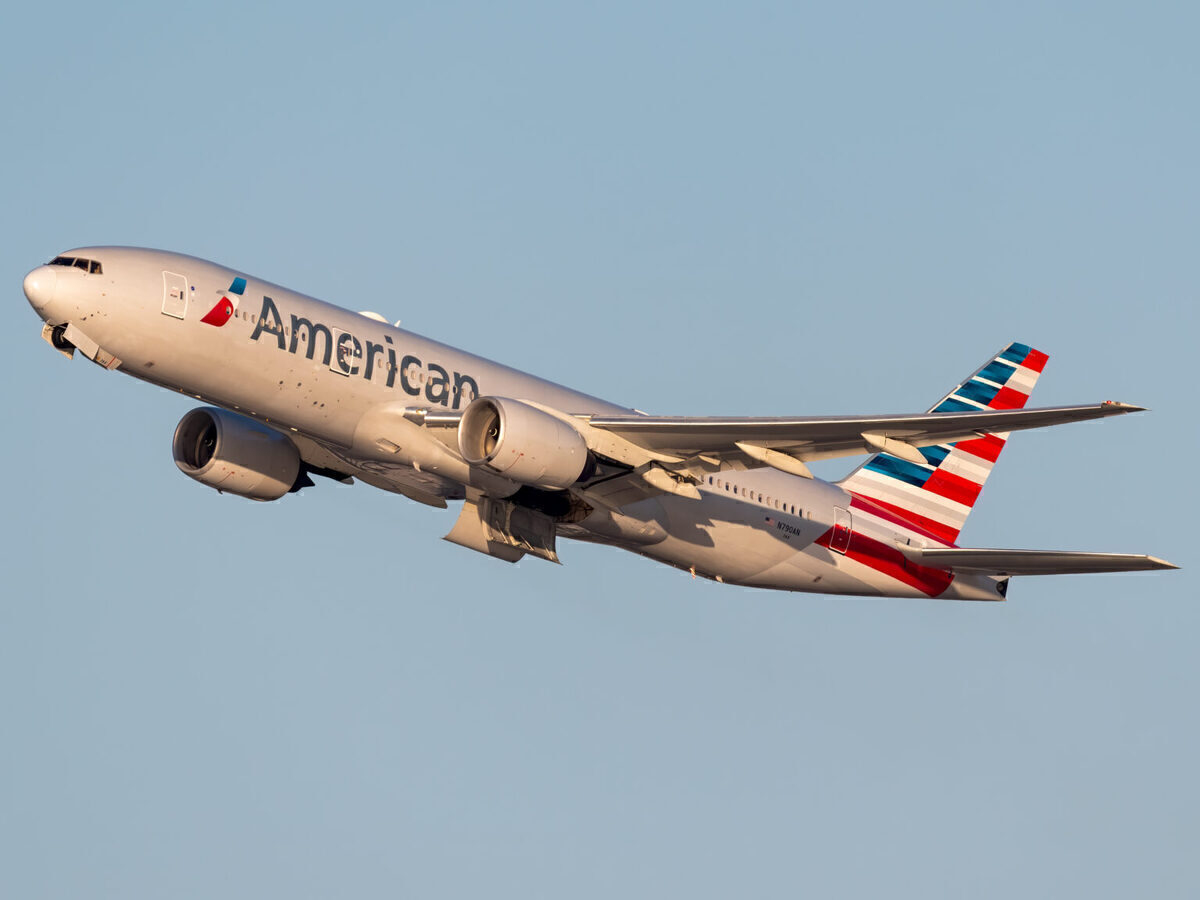 All seats on this plane feature a seatback entertainment screen that provides access to live television and a host of other entertainment options. American has also outfitted the aircraft with power access and, if entertainment is not on your agenda, you can purchase WiFi access onboard.

One day to go for Alaska Airlines

American Airlines announced they would add a flight from Seattle to London alongside Alaska’s announcement that it would be joining the oneworld alliance. Seattle is Alaska’s largest hub, and London-Heathrow is a major business center and hub for British Airways, another oneworld airline.

Currently, American and British Airways are alternating their Heathrow to Seattle services, so the two airlines will fly daily between Seattle and London. As the summer approaches, the airlines will increase services, assuming some travel restrictions can come down for flights between the US and the UK.

This summer, American and British Airways have planned up to three daily nonstop flights between Seattle and London, with American operating one of the three daily flights. 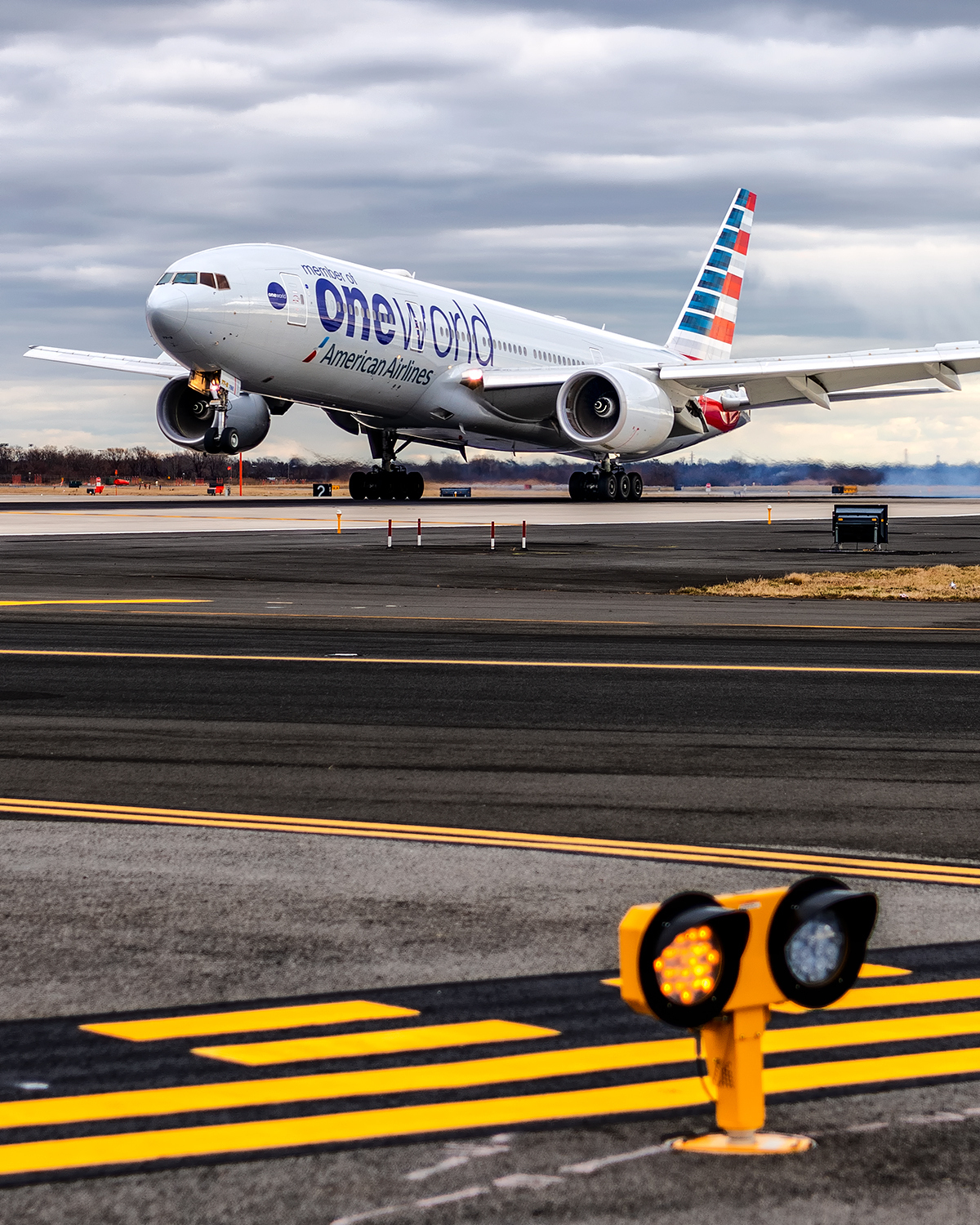 Since Alaska does not operate widebodies, it relies on its partners to fly its passengers internationally. American and Alaska are planning a West Coast Alliance with plans to turn Seattle into an international gateway. Alongside this flight, the airline wants to operate new long-haul routes to Bangalore and Shanghai out of Seattle.

American does have a presence in Los Angeles, but between intense competition from foreign and domestic airlines, it is not a large transpacific base for the carrier. Seattle is expected to fill some of that gap, as it is a natural launching point to much of Asia, and Alaska’s large Seattle hub can provide plenty of feed. 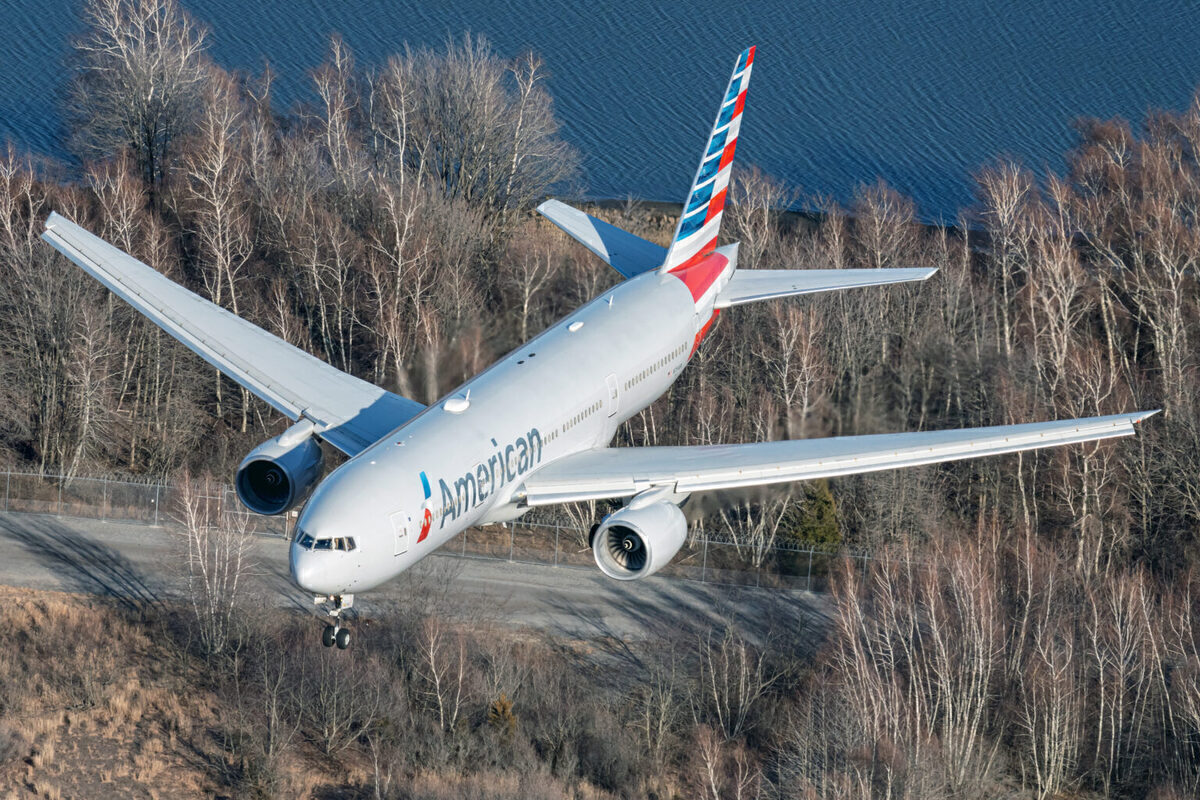 With one day to go until Alaska officially joins the oneworld alliance on March 31st, American is showing it still views Seattle as an important partner hub moving forward with launching this flight even though travel restrictions are in effect that will keep loads low to start.

This is just the start of American and Alaska’s future out of Seattle. After the airline joins the oneworld alliance and the two airlines head out of the pandemic and toward a much better demand environment with fewer travel restrictions, the sky is the limit for what American Airlines can do out of Seattle.