Aviation Kart. on Jan 25 2021
0 Comments
KLM Royal Dutch Airlines will keep running long-haul services following agreements reached with the government regarding testing requirements. The flag carrier of the Netherlands was planning to halt international flights amid the strict measures.

Earlier this week, the operator announced that it would cancel all its 270 weekly long-haul flights to the Netherlands. This move followed the announcement that passengers and crew members would have to show evidence of a negative rapid coronavirus test taken just before departing.
KLM shares that after consulting the Netherlands’ National Institute for Public Health and the Environment, KLM has a safe alternative test protocol for crews leaving the airport in countries that are not on the list of so-called safe nations. Crew members of the airline will take a rapid antigen test before departure from the Netherlands and after arriving back. Moreover, crews will have to follow stringent quarantine rules when they stay abroad. 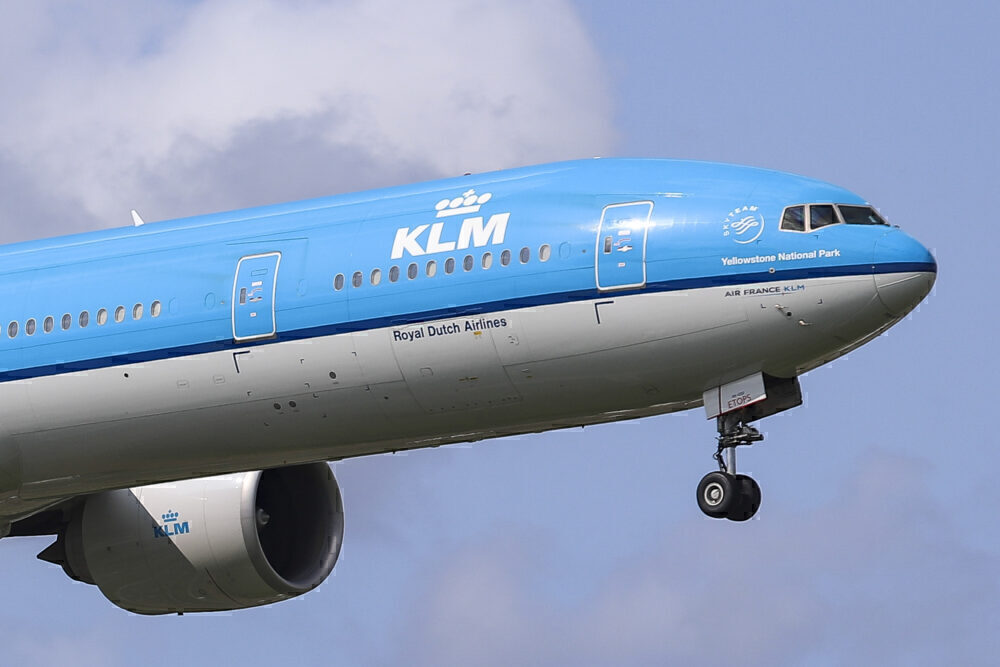 The carrier emphasizes that the Dutch government has indicated that this protocol meets its conditions. Meanwhile. KLM has also introduced flight bans from the United Kingdom, South Africa, and South America to the Netherlands as of January 23rd for up to a month. Cargo flights are an exception to this rule.
Those flying from high-risk areas are required to take antigen tests, as stated by the Dutch government. These tests are in addition to the existing PCR testing requirements. However, not all airports across the globe have facilities in place for passengers to take antigens tests within four hours prior to departure. So, several passengers could face issues if they are planning to fly in. However, KLM shares that it will help customers where possible. 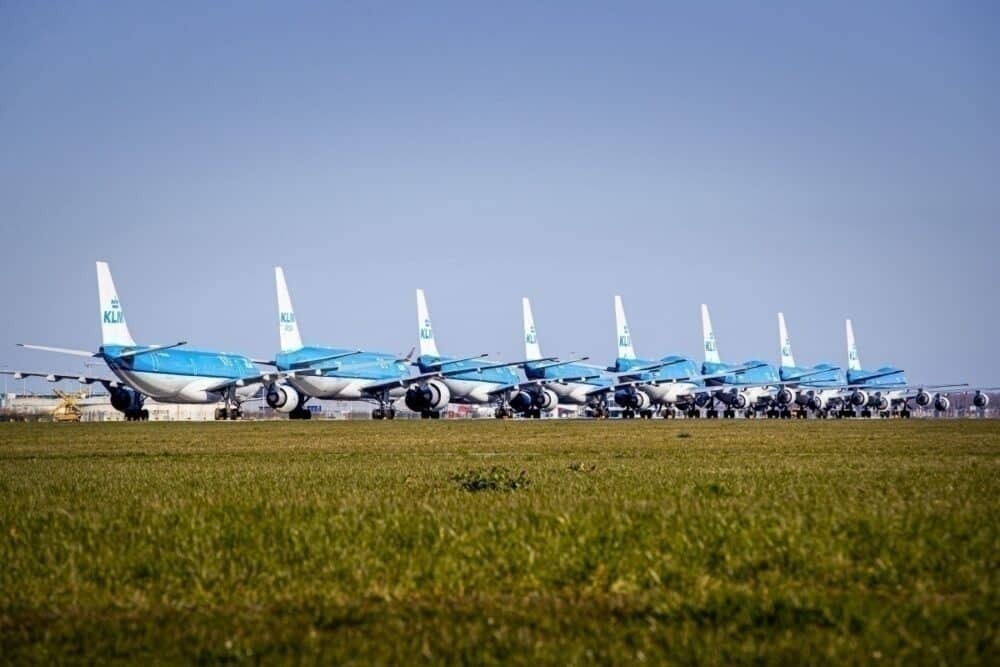 The airline adds that plans towards the limited set of so-called safe countries remain unchanged. Ultimately, it is trying to maintain services while meeting high safety standards.
“Keeping flight operations up and running in a safe and responsible manner is and will remain KLM’s priority, even since the COVID-19 outbreak at the beginning of 2020. This has enabled us to maintain necessary travel, repatriation and the transport of necessary cargo so far,” KLM said in a press release seen by Simple Flying.
“In addition, KLM has taken numerous measures on board, such as the HEPA filters, mouth masks and adjustment of the service. The safety and health of our customers and employees has the highest priority for KLM. KLM also wants to continue to contribute to the fight against the Covid19 pandemic. To this end, consultation remains necessary about effective and feasible suitable customization for aviation, taking into account international agreements.”
Ultimately, the current requirements are still massively strict and will keep passenger activity at a minimum. However, for those that need to travel during these challenging times, there is still some hope. Moreover, crucial operations such as vaccine distribution will also be able to continue with these policies in place. Nonetheless, passengers and airlines alike would be hoping for more balanced measures as the pandemic continues to rock the aviation industry.
What are your thoughts about KLM’s testing requirements amid the current climate as a result of the pandemic? Do you think these measures will suffice for the airline? Let us know what you think of the situation in the comment section.